Only a couple of friends know this, but the thing that really got me into the Nurgle collecting and painting for Age of Sigmar, was the short read by David Guymer, Beneath the Black Thumb published by Black Library in 2015.

Before that, I just built and convert things at random, inspired by the old Realms of Chaos: The Lost and the Damned book. But David's story showed me The Garden, and that was a blast. I literally bought boxes of Undead just for the orchand "counts as" forests, and filled my bases with corpses, half-buried beneath the snow covered soil.

More than two years passed, and then The Hangman's Curse was published, as part of the Malign Portents fluff. That switched on something in my head. It was like all the stuff I had been imagining, painting and planning for the scenery and the models was there: The head harvest, the rotten forests, the worm infested soil...

All that just added to the fact that GW has delievered some outstanding new models, following a design line like mine: Big Nurgle warriors with hammers, in relaxed poses, (some) with empty hands, armed with the plague-infested heads of their enemies, sowing the earth and spreading the gifts of the Grandfather...

I couln't be happier (damn, I even converted a Plaguebearer herald on a beetle, who planted worms and corrupted trees before Horticolous was even announced). And don't make me start taking about the Nurglings!

So, here I am, looking for a rest in my schedule to talk about this, and how inspired I'm right now to continue with this project. My first steps will be building a proper Garden scenery. I'll start with one Feculent Gnarlmaw, and 4, maybe 5 custom ones. I'll be using regular GW forests with bits from the Beast of Nurgle and GUO kits. I think you will like them. So, this week I'm doing templates with the same exact form as the Gnarlmaw's base, so they can be used "legally" in games (I don't play competitive, so it won't be a problem). 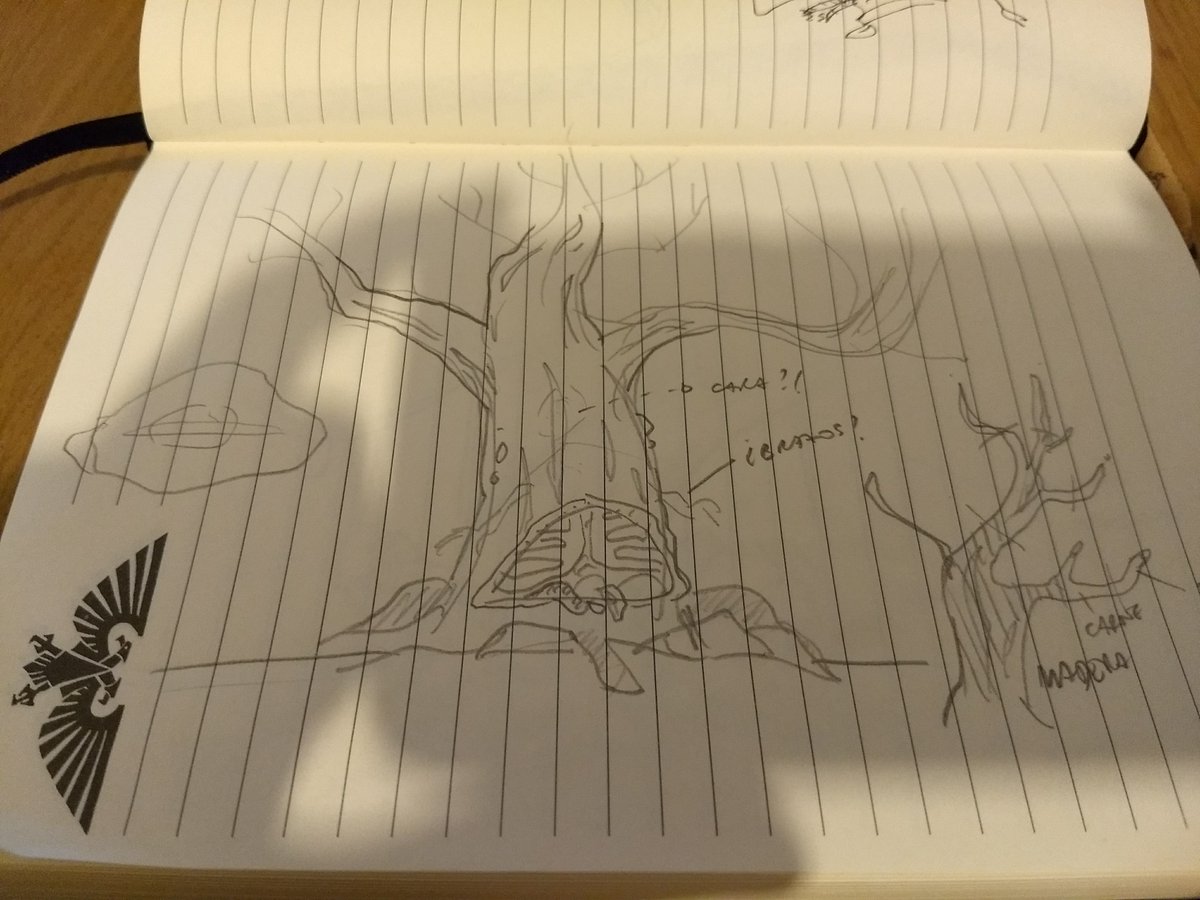 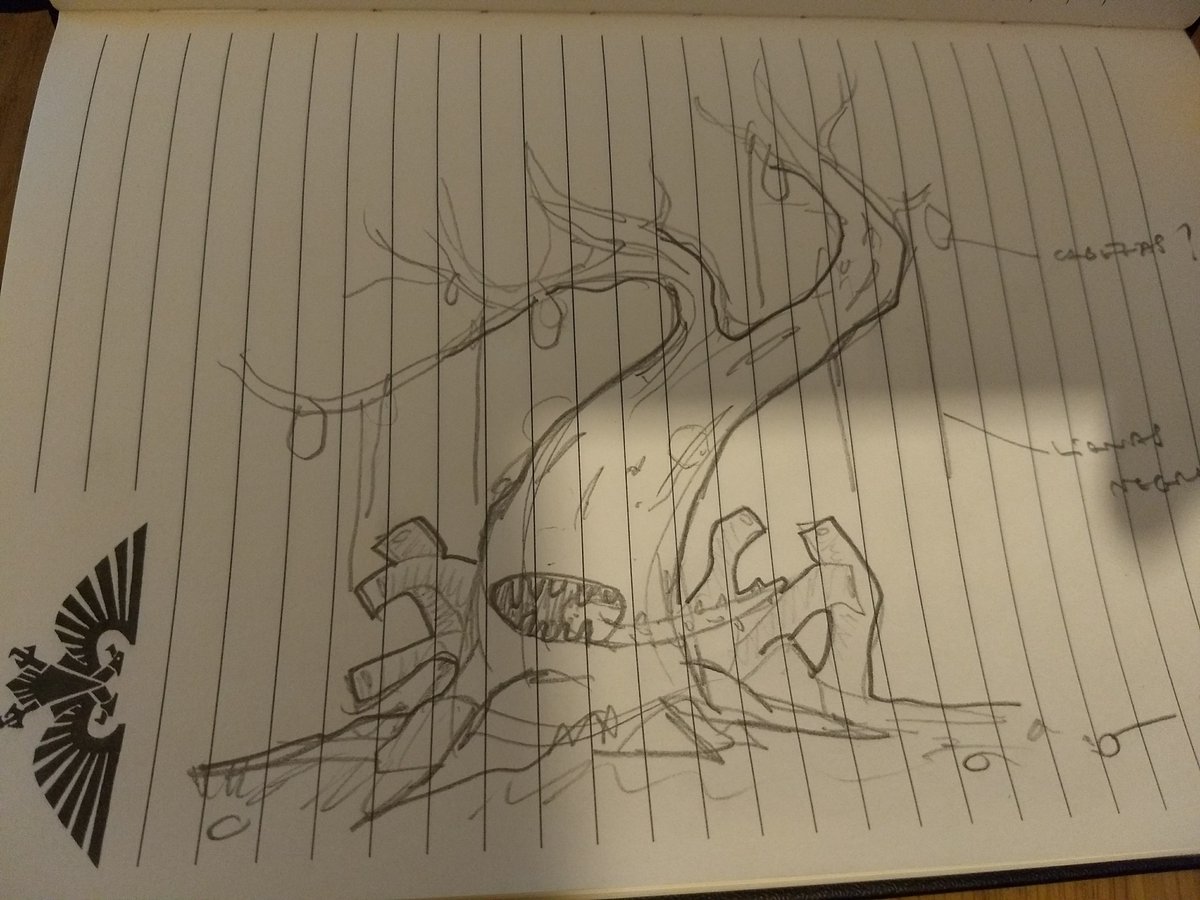 What I expected when I ordered mine, was a made-in-china-not-so-good-scenery, but, surprise, the detail is a lot better. In fact, it's so good, I'm showing you the worms. My wife and I literally said EEEWWW when we saw them, because they look real: 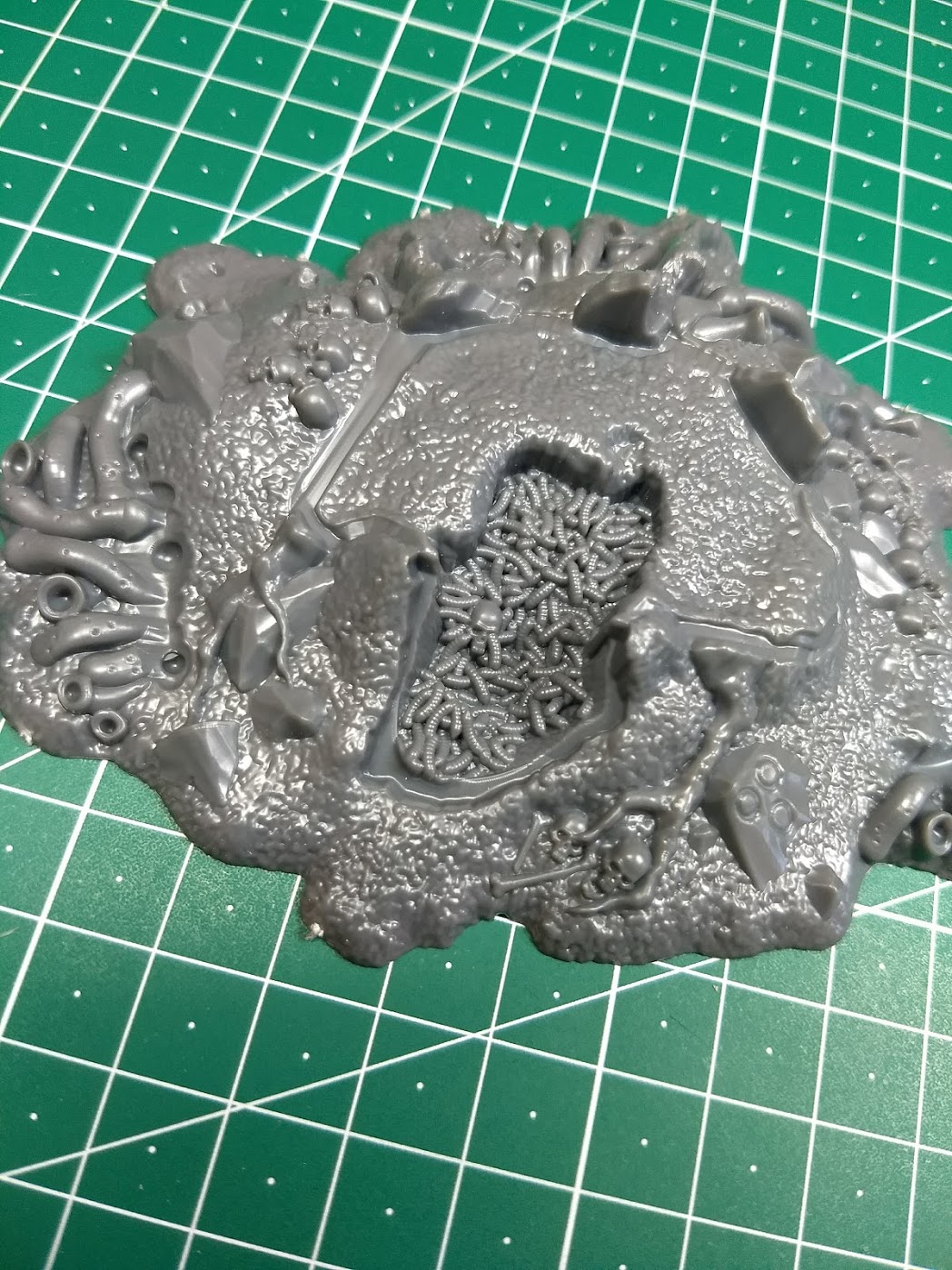 And the flies over the tree bark! Look at them, they are awesome! 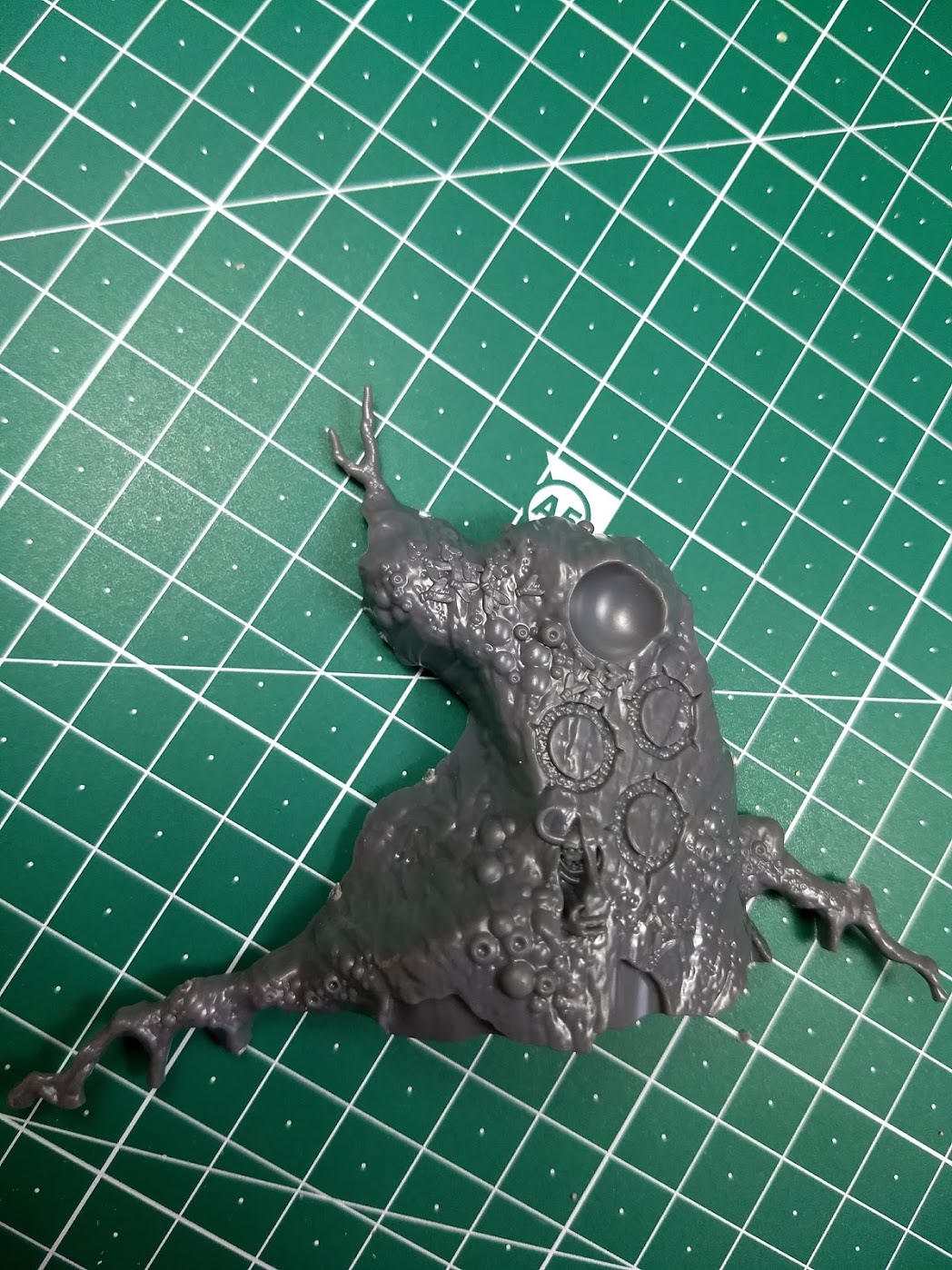 You know, since there are pics of everything on the Internet, buying a kit and being surprised for an unknown bit, or a better quality that official pics show, doesn't happen so often these days.

So, next step: Open all the other kits and go nuts with the bits. See you next week!

The youngest won't be familiar with this name, but for us, grey haired 40+ year olds, Kevin is a living legend. He made the best goblins, the best shields, the best snotlings... Even his fantasy orcs had an effect on modern versions.