It was about time I started to paint my Shambling Undead Blood Bowl team but sometimes little things stop you from painting a model, and this time it was... Lilac undercoat.

At the time it seemed a good idea because this team has a lot of ghouls (pale skin, mixing purple with Rakarth flesh... I like that) and purple armour. And once the whole bunch was primed they looked so good we even joked about leaving them like that (like a monocolour team you just assembled out of the box, but hiding all the conversions).

The Problem™ here is that my favorite bone tones are impossible to get without a white or Wraithbone undercoat (that's contrast Skeleton horde, Screaming Skull, Braithbone and white; Zandri can cover the purple but the effect is not the same at all). And the same applies to the mummies' bandages so... The team has been collecting dust for two years in my showcase.

I'm hesitant on spraying them again because I've got a pretty nasty experience with  the Skeleton lineman there who got a dusty and rough texture that ruined it all (I've built another one). Aaand I don't have an airbrush.

Yes, I even primed "The bench" in that colour.

So this post is my way of saying I'm commited to paint this team next but if you've got any cool idea about the colour scheme, I'm open to change it. Come to twitter and say hi. 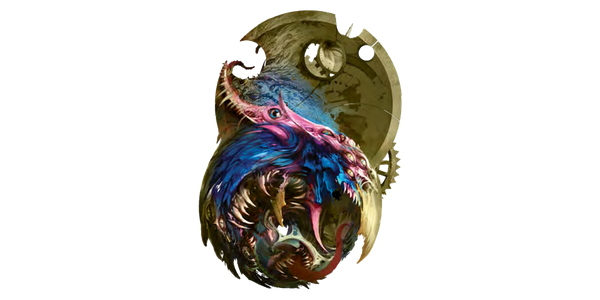 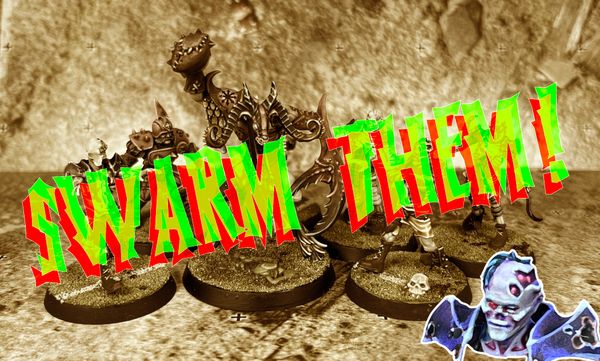 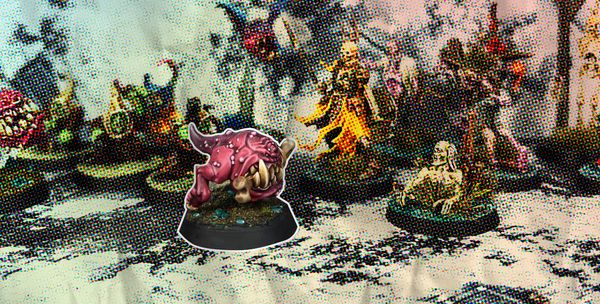