I've some spare models from my 2nd Silver Tower boxed game (yep, I bought two), and I wanted to sell them (or trade for Tzeentch & Nurgle models). 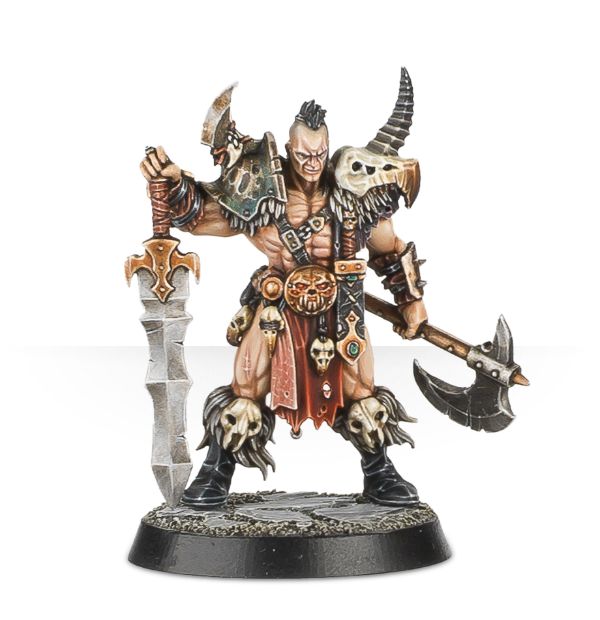 Now I'm actually figuring the price for each model, but think in something like 12€ for a basic hero (shipping depends on your country; I will send them from Spain).

Also, I've got two more models that may sell only if there's a good deal (because they are awesome models):

All the models are in sprue (the box was opened once, just for checking the content).

Why aren't you posting it on eBay?

Just because I'm not sure if I prefer money or new models in sprue.

Hi there. Last month, the nice guys of The Russian Alternative offered huge discount of 50% on their plastic models (go see their eBay store. UPDATE: This ends in 27/2/2016) so